There are 96 universities in Italy (including 11 online programs) with courses in at least 200 locations: almost twice the number of provincial capitals. Over the last 20 years, every city has claimed to have the university, the expo, and the airport with the illusion of becoming an important magnet capable of attracting investments. Instead, they frequently suffered losses in the absence of critical masses and economies of scale. Almost prolonging high school, young Italians, thinking they were acquiring elevated expertise and marketable degrees, remained at their parents’ houses much longer than their American and European peers. The negative impacts on physical and social mobility are under everyone’s microscopes.
The final blow to the unsustainable university system could be delivered, paradoxically, from universities everywhere with their free Massive Open Online Classes (MOOC). MOOC are easily accessible and their offerings can adapt rapidly to market demands.
Online courses represent only one of the many challenges facing universities, from industry ties in research fields to the ability to attract private resources, students, and foreign academics via career transparency and recognizing merit. Italian universities need to decide if they want to seriously confront radical innovation processes happening at schools across the developed world. Reducing the number of locations is an important step in preparing for new challenges, concentrating resources, eliminating waste, and encouraging young people to leave home to study.

Link to the complete Article 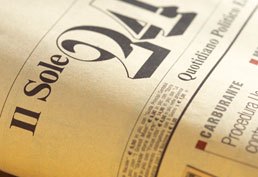 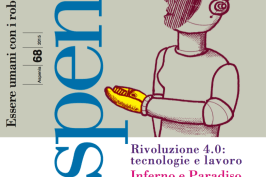